Despite the radio silence over the last few months, we’ve been busy in the kitchen! Here’s a bit of what we’ve been up to…

After an epic apple bagel fail, we managed to perfect our recipe. 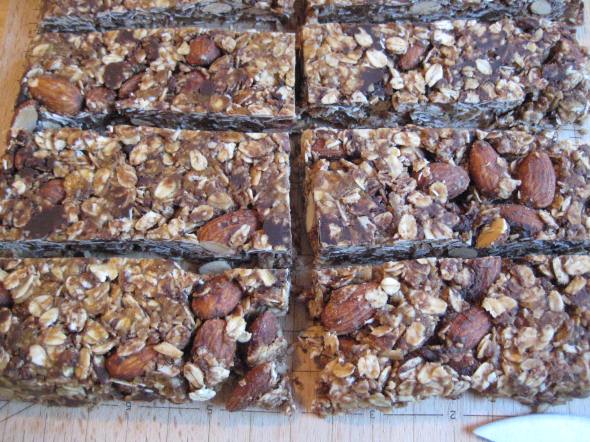 These easy 6 ingredient granola bars from Minimalist Baker might be a new favorite snack! 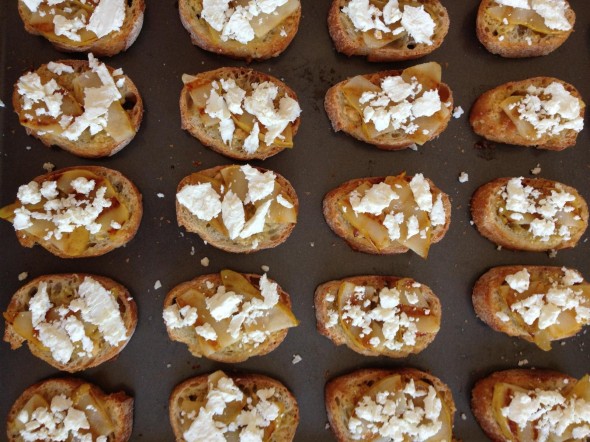 We loved Ottolenghi’s simple pear-goat cheese crostini so much, we made them three times in a few weeks!

We also started some Christmas crafting, which included a pillow tutorial with the wonderful Alexis over at Kreatelier. This was my first time sitting behind a sewing machine and I took home this masterpiece!

And of course, it wouldn’t be a holiday without some decorated sugar cookies! This year, I went with Sugarbelle’s brown sugar recipe and tried my hand at some turkey heads (inspired by the Bearfoot Baker). Ta-da!

Trying to catch up on blog posts can be a bit tricky, so I’m asking for your help. Which of the above recipes would you like me to post first? Leave your vote in the comments and I’ll push it to the top of the list!